Koshoji Temple is the head temple of the Kosho sect of Jodo Shin Buddhism, a school of Pure Land Buddhism. Approx. 500 temples belong to Koshoji. The well-known Buddhist monk Shinran (1173 - 1262) was the founder of the temple. The word Kosho describes the achievements of Prince Shotoku (574 – 622), who spread Buddhism throughout Japan.

 Explore Ryokans in Kyoto >
Ryokans are the perfect way to discover old Japanese culture and traditions. The two main halls Goei-do (Founder´s hall, Shinran) and Amida-do (enshrines Amida Nyorai) are my must-see recommendations for you. Interesting to know that Koshoji Temple shares one moat with the Nishi Honganji Temple nearby.

Buddhist monk Shinran (1173 - 1262) founded the Koshoji Temple in the eastern part of Kyoto in 1212. In 1591 the temple was moved to its present location. In 1876 the 27th head priest, Honjaku Shonin, declared the independence of Koshoji Temple and separated it from Honganji. It was from that moment on the head temple of the Kosho sect. Most of the current buildings were reconstructed after a huge fire in 1902. It took 10 years to rebuilt the whole place under the guidance of the 28th head priest, Honjo Shonin.

How to get to Koshoji Temple?

Goeido (Founder's Hall) - The hall is an impressive sight with a height of 28 meters and a width of 33 meters. Goeido was built in 1912 and enshrines the wooden statue of Buddhist monk Shinran. The age of the statue is older than 40 years.

Amidado (Hall of Amida Buddha) - Amidado was built in the beginning of the 20th century. The hall is a bit smaller than Goeido and enshrines Amida Nyorai (Amitabha Tathagata) as its focal image.

Belfry - The Bell Tower was a donation in 1774 to honor Emperor Momozono (1741 - 1762) during a memorial ceremony. It is the oldest structure within the Koshoji Temple complex.

2 Gates - The Sanmon and Amidado Gate are two large wooden structures in-front of the Goeido and Amidado Hall.

Kyozo - Built in 1848 and it is the repository for sutras and chronicles of the temple history. 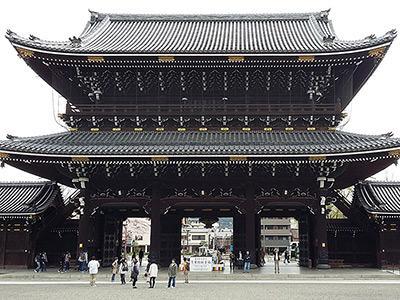 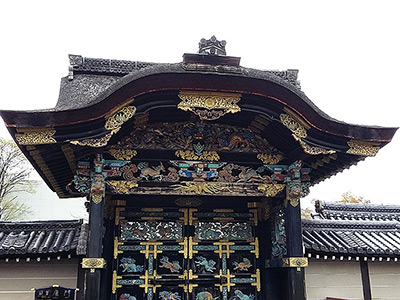 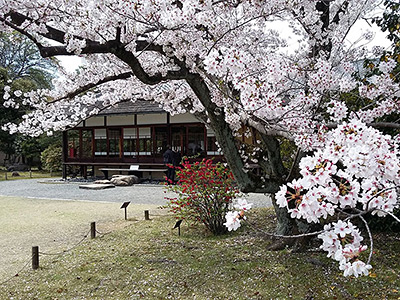 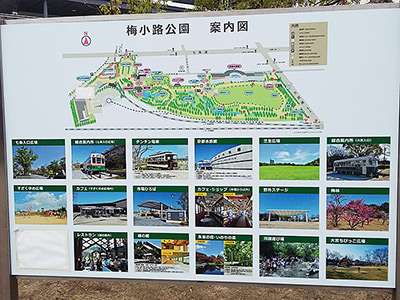 A park hidden from the well-known tourist paths.

"From the outside Koshoji looked like the famous Nishi-Honganji temple.
Later I realized that these temples just share the same moat with each other."

 back to Kyoto overview
next gallery Kyoto Aquarium 