Nikko is one of the most popular tourist destinations in Japan. The city is located at the entrance of the Nikko National Park. It covers an area of 1449,83 square kilometers, which makes it the third largest city area in Japan after Takayama and Hamamatsu. Approx. 80600 people living in the city. Since December 1999 many temples and shrines of Nikko are a registered UNESCO World Heritage Site. This includes 103 buildings with unique beauty and importance for the Japanese culture like the Futarasan Shrine, Toshogu Shrine, Rinnoji Temple and Taiyuin-byo Iemitsu Mausoleum. The beautiful nature around the city is a hiking paradise. The trips to Lake Chuzenji and the Keagon Falls are my must-do recommendations for you.

Explore Ryokans in Nikko
Ryokans are the perfect way to discover old Japanese culture and traditions.
Nikko's religious history can be dated back till the middle of the 8th century. At that time the Buddhist priest Shodo Shonin (735 - 817) established in 766 the Rinnoji Temple there. He introduced Buddhism to Nikko. One of the major attractions the Toshogu Shrine was completed in 1617 as the mausoleum of the shogun Tokugawa Ieyasu (1543 - 1616). He established the shogunate which ruled Japan for more than 250 years. The UNESCO World Heritage Site - Shrines and Temples of Nikko - was established in 1999. 2 Shinto Shrines (Toshogu, Futarasan) and 1 Buddhist Temple (Rinnoji) were included in the that list.

How about exploring the beautiful city Nikko and its historical places within a day trip from Tokyo with a local guide. Check out this page for more details. 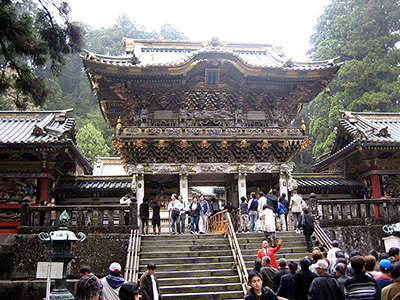 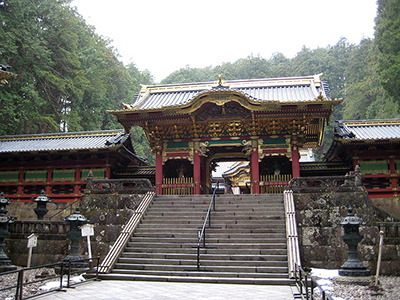 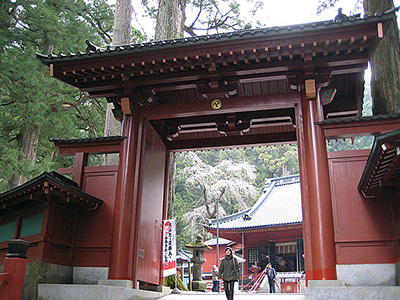 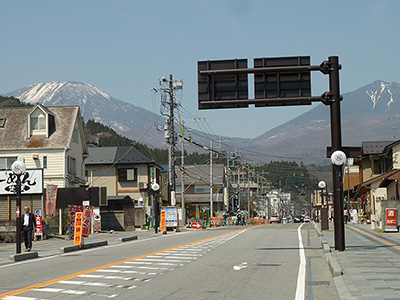 Explore the beautiful neighbourhoods of Nikko. 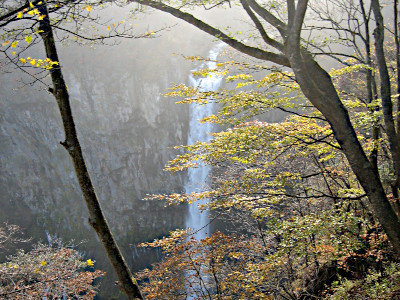 belongs to the top three waterfalls in Japan.

How to get to Nikko?

Trips to great places nearby Nikko:

for Travelers who would like to dive deeper into Nikko: 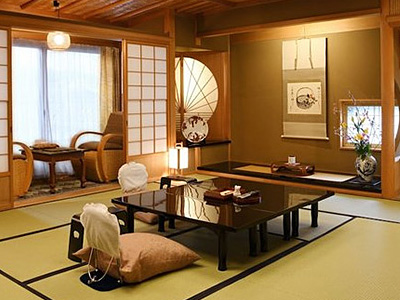 Enjoy an overnight stay in a traditional Ryokan.

Explore Nikko with the help of a local guide.

"The UNESCO World Heritage Sites in Nikko are a must-see during your trip in Japan.
I went to Nikko twice. One time for hiking near Lake Chuzenji and one time for visiting famous sites like the Toshogu shrine complex. For me this was the most beautiful shrine and temple area in Japan besides Kyoto."

 back to Journey overview
next gallery Futarasan Shrine 