The city Hamamatsu has a population of app. 820.000 and covers an area of 1558 square kilometre. It is the largest city in the Shizuoka Prefecture. The musical instrument industry has grown so much over the years that Hamamatsu received the nickname "Japan's City of Music". The city is also the birthplace of companies like Honda and Suzuki.

Settlements in the region of Hamamatsu reaching back till prehistoric times. The city is also connected to Tokugawa Ieyasu (1543 - 1616). He was during the Edo period one of the most important shogun and later the ruler of Japan. Tokugawa Ieyasu spent 17 years in the city. In 1911 Hamamatsu received its city status.

Hamamatsu is located in the western part of the Shizuoka Prefecture.

How to get to Hamamatsu?

ACT Tower Observatory - enjoy the view from the 45th floor, the height of the skyscraper is 213m

Hamamatsu Municipal Zoo - you will find there over 100 animal species

Princess Road Procession (first Saturday and Sunday)
This festival is recreating a princess procession during the Edo period with actors dressed as samurais, maids, servants and the princess.

Hamamtsu Matsuri (3rd till 5th)
This festival attracts more than 1,5 Mio visitors every year. It is dating back 430 years when large kites were flown to celebrate the birth of a son for the Lord of Hamamatsu Castle. Watch over 100 kites (3.5m x 3.5m) in the sky over the Nakatajima Dunes. At night you must follow the parade of 100 palace-like floats. During the Hamamatsu festival the whole city is full of entertainment.

Inasa Puppet Play Festival (end of Nov.)
During 3 days more than 60 puppet plays are performed from 30 theatrical companies from all over Japan. It is a great joy for children and adults.

Akiha Fire Festival (15th till 16th)
Held at midnight at the Akiha Shrine. The festival is including 3 performances - bow dance, sword dance and fire dance.

Where to stay in Hamamatsu?

Hotels and Ryokans in Hamamatsu 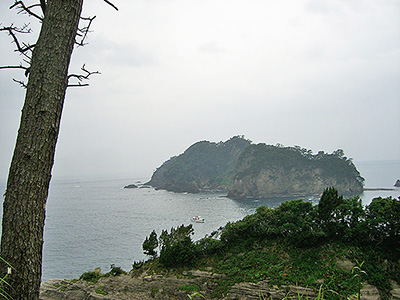 Located in the western part of the Izu peninsula. 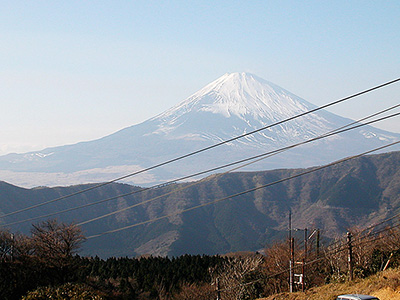 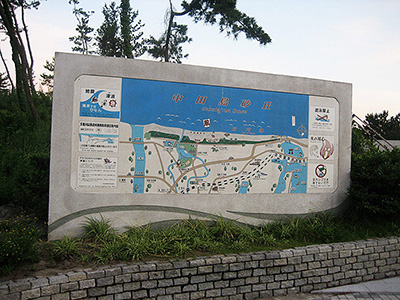 are one of the three largest sand dune areas in Japan.

"During my business trip to Hamamatsu, a city located in the prefecture Shizuoka, I still had the time to explore some areas.
My tip: Enjoy the view from the top floor of the ACT Tower close to the Hamamatsu station. On the evening we went to the Nakatajima Dunes. You will find the picture gallery here."

 back to Journey overview
next gallery Nakatajima Dunes 