The Osaka Castle Park is an public park in the center of Osaka and covering an area of 105.6ha (second largest in the city after Tennoji Park).

Explore Ryokans in Osaka
Ryokans are the perfect way to discover old Japanese culture and traditions. The park is including the Osaka Castle, Nishinomaru Garden, Osaka-jo Hall, Osaka Castle Band Shell (performance venue) and Osaka Shudokan. It is a great place to enjoy the cherry and plum blossom season in March/April/May.

The Osaka Castle Park opened for the public in 1931. Large parts were used by the Imperial Japanese Army from 1870 till 1945. After World War 2 the army left this protected park area and got replaced by the public park.

Osaka Castle Park is located in Chuo-ku (ward) south of the Kyu-Yodo River (Okawa) in Osaka.

How to get to Osaka Castle Park? 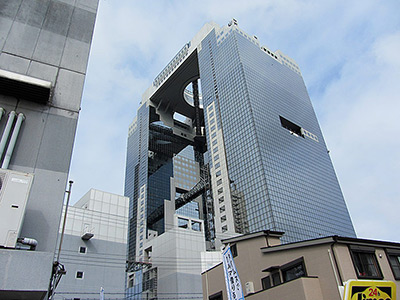 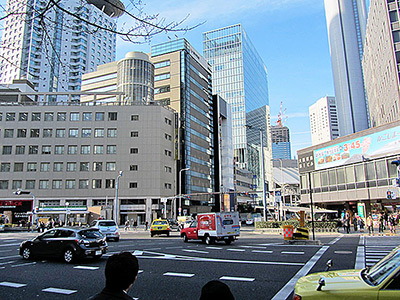 is one of the 2 main city centers in Osaka.

"The Osaka Castle Park is the perfect place of recreation and relaxation.
You can find there more than 600 cherry trees. It is a beautiful scenery and try to be there during the Hanami (cherry blossom) season."

 back to Osaka overview
next gallery Hokoku-jinja Shrine 